NetbyteSEC malware analyst team came across a malicious application packaging kit (APK) file that is targeted on Malaysian Android users. The sample was received by our team containing the details below.

Table 1: Detail of the malicious APK

This Android application is embedded with certain code of malicious intents and permission. The NetbyteSEC malware analyst team observed that the application contains malicious classes such as SMS receivers. Victim’s messages will be intercepted when the device is receiving messages and sent to the attacker domain. 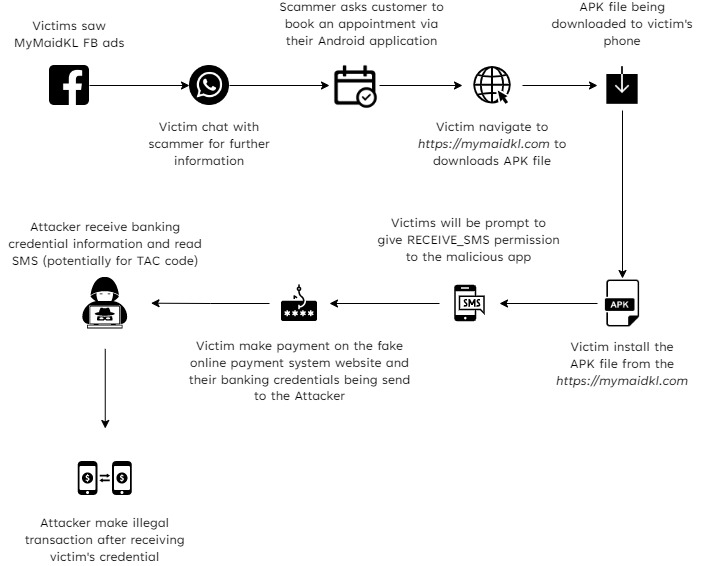 Figure 1: Overview modus operandi of MY Maid scam that is being targeted to   Malaysian victims.
Victims saw MyMaidKL from a Facebook advertisement which said that there is Hari Raya Promotion for everyone to grab an offer for cleaning service. After the victim saw the ads from FB, they chatted with the scammer for further information. The scammer asks customers to book an appointment through their android application. The victim navigates to https://mymaidkl[.]com to download the APK file. Then, the APK file is downloaded to the victim's phone and the victim installs the apps. Upon installing the malicious application, victims will be prompted to give RECEIVE_SMS permission to the malicious application. In the application, victims will make payments on a fake online payment system website and their banking credentials are sent to the attacker. From here, attackers receive banking credential information and read the victim's SMS which potentially reads the TAC code. Attackers then make illegal transactions after receiving the victim's credentials. 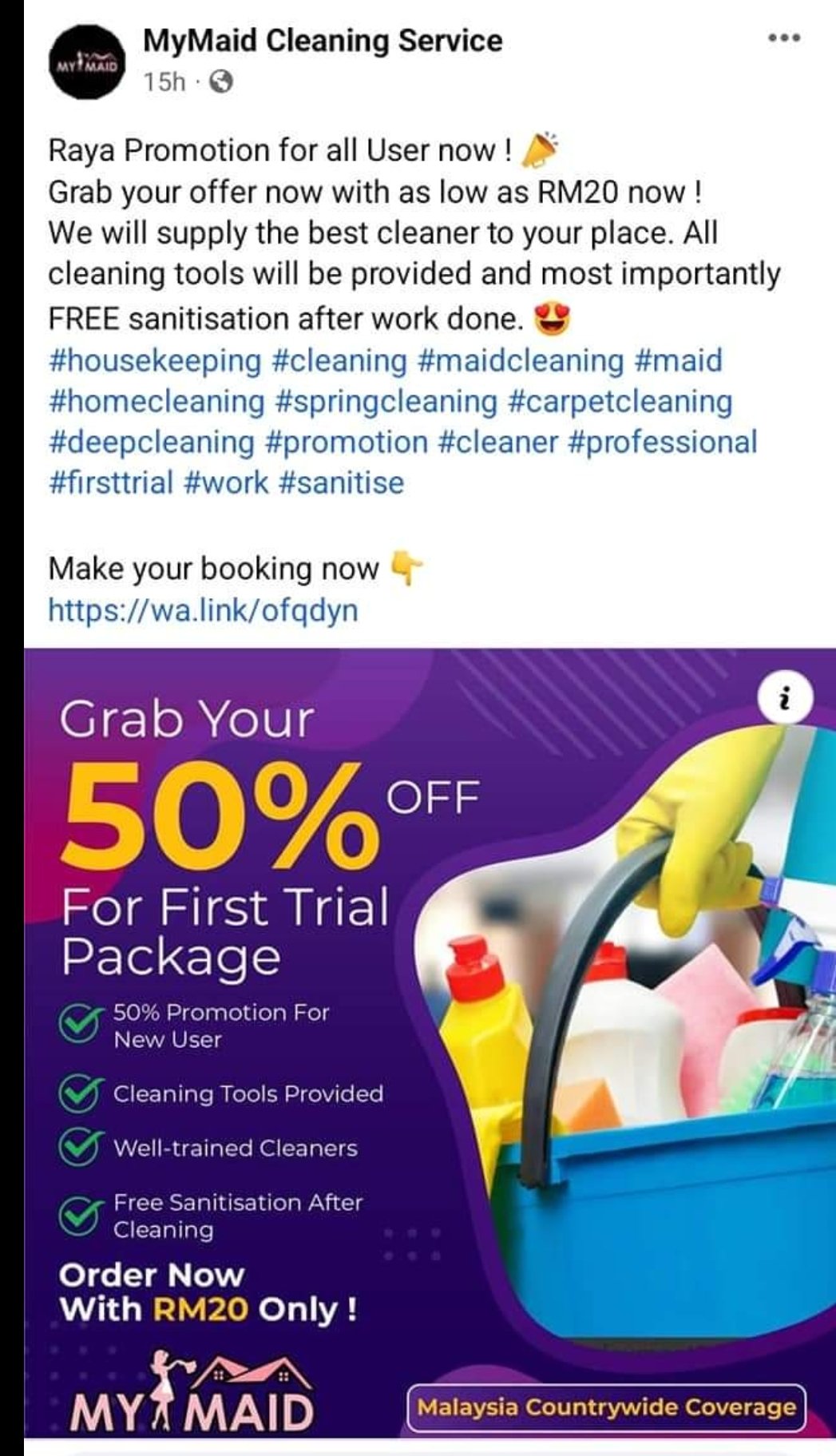 Figure 2: MyMaidKL from a Facebook advertisement
(Source: https://twitter.com/Fiqqq_ahmad/status/1520200146700566528?s=20&t=4e60yr_fLurrumxg5ofjlA)
In this case here, mobile banking application users have been targeted by phishing scam messages which aim to trick victims into allowing receiving SMS permission to the malicious app after the victim installs the application file from https://mymaidkl[.]com. 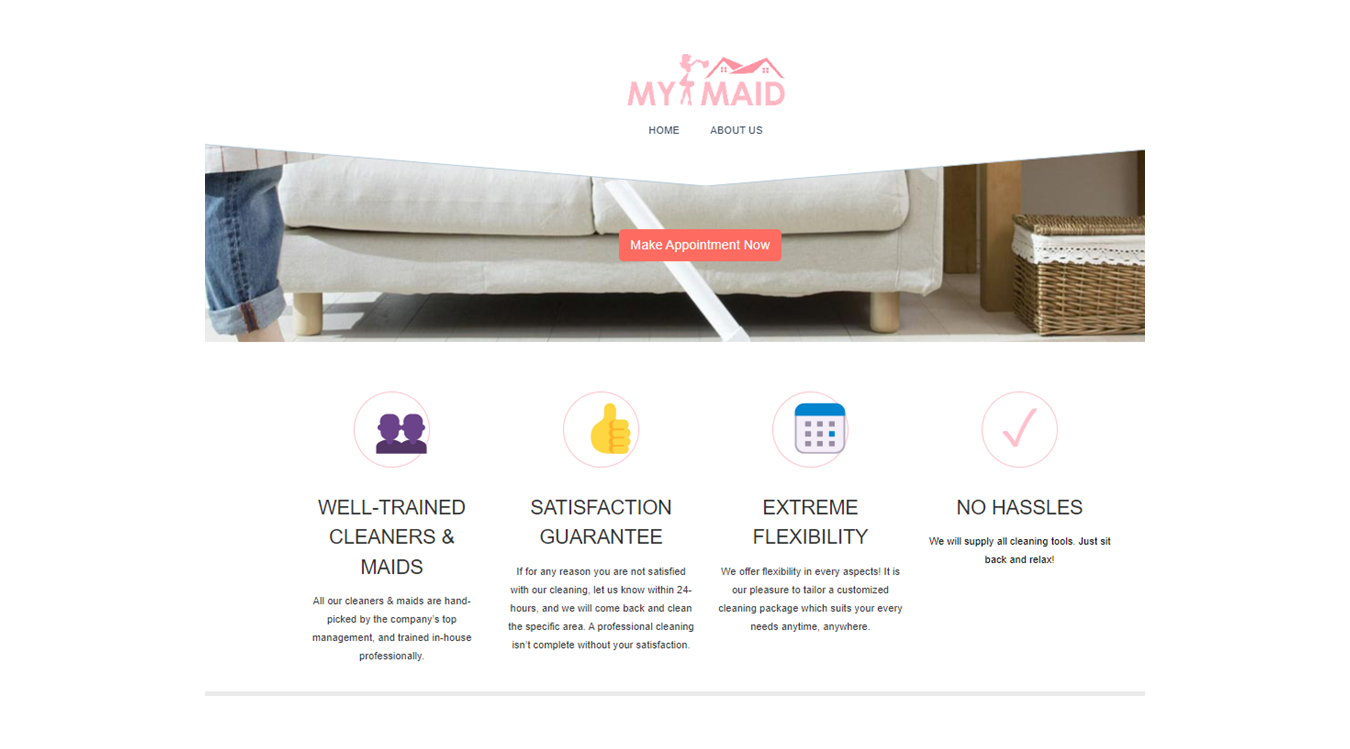 Figure 4: Landing page of MY Maid website
Upon landing on the website, victims will be browsing a very legitimate-looking website providing maid service in Malaysia. The website https://mymaidkl[.]com is being hosted using WordPress CMS can be seen providing a WhatsApp quick chat link when inspecting the view-source of the page.

Figure 5: Website containing contact scammer through WhatsApp.
The number that is being used, 0172675873, can be contacted and still available. 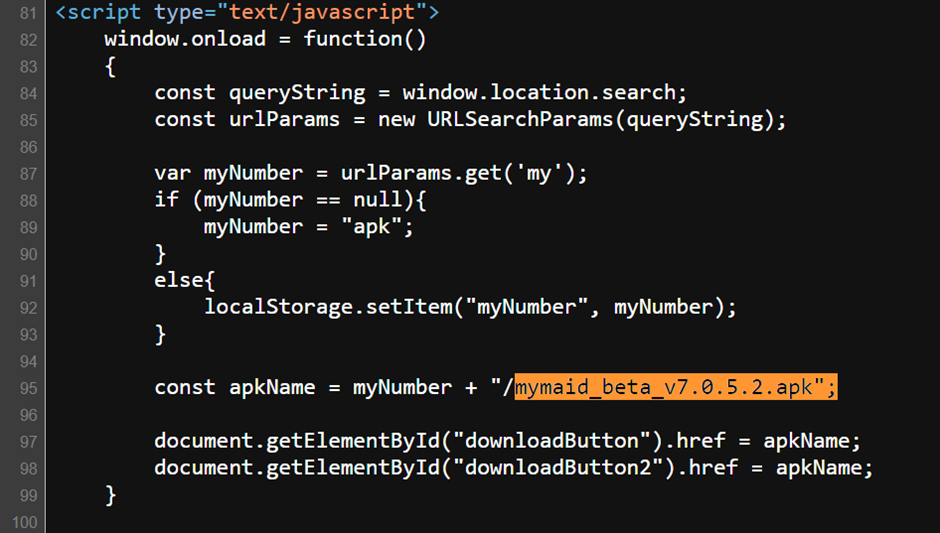 Figure 6: Website hosting malicious apk that should be downloaded by victims

NetbyteSEC malware analyst team determined that the website hosted the malicious APK in the website, so the victim will download and install the file on their devices. After downloading the APK, victims have to install the APK, in order to purchase the maid services provided.
NetbyteSEC malware analyst team generated a static analysis report for the APK file to find the information about how the app connects to its backend, which can be used to perform attacks against the application server. From the static analysis, we are also able to understand the app’s permissions and intents, and other components that control how the app shares data with other apps and interacts with the operating system.
Static Analysis

NetbyteSEC malware analyst team begin the analysis by investigating the resources directory of the APK file. In the folder, the most important files that need to be analyzed are the Manifest file which is named AndroidManifest.xml, and classes.dex file which contains the DEX bytecode that is decompiled under the “Source Code” tab, and the assets/folder which contains any other files or dependencies that the APK may need to be run.
In AndroidManifest.xml, the NetbyteSEC malware analyst team starts to identify any of the application entry points described in the Application Entry Point section.

Figure 8: Permissions requested by the application

This is a hard restricted permission which cannot be held by an application until the installer on record whitelists the permission.


There is an intention that was declared in the manifest file which is unusual for a streaming app as it is not related to streaming services.

Figure 9: Anomaly activity that being used by the malicious APK, ReceiverClass and MainClass

Based on the figure above, NetbyteSEC malware analyst team concluded that the main class will request SMS accessibility of the device using android.permission.RECEIVE_SMS.

Figure 10 shows that the application tried to request permission before proceeding to the main page, which would be the landing page of the phishing website. If the permission is not given, the message will pop up “Please allow SMS before or reinstall the app”.

After the victim allows the permission, the application will send a request to the attacker domain containing a specific parameter. One of the table parameters is dID parameter which uses the ID of the victim device , as line 37 from figure 11. This is related to the figure below, ReceiverClass which will be explained later. After allowing the permission, the victim will be redirected to the website page of https://mobile666.mymaidkl[.]com.

The attacker do further phishing on specific which will be used to manipulate the victim submitting their sensitive information online.

On this figure, ReceiverClass is set up in order to obtain any message that is received by the victim device. In line 28, NBS team conclude that whenever a message was received, this function will be triggered and the content of the SMS message will be read by this application.

After the attacker receives the message from the victim, the application will compile the message in JSON format along with some other information like the ID of the device. Then, SMS_Received will broadcast to the website https://api.lapubo[.]com/SNSDBBSJN/ISSASDS . The attacker will synchronize the data from the C2 server and the phishing server by the ID of the message, which will be the Android ID of the victim device.

Upon receiving any SMS message, the application will read the message and pack the message in json format, then will send the packet to their C2 server along with the other data.